This is going to be a short review because I didn’t understand a single thing that happened.

I thought Angela was part of the Asgardian mythology but here she seems to have nothing to do with it. Which is just confusing, because that’s the defining trait of the character? Also, who is this Serah person? 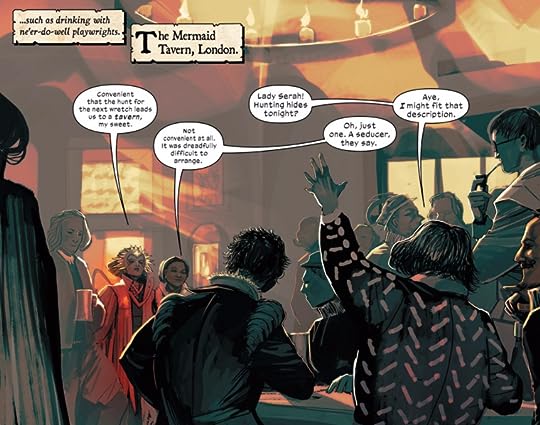 The storyline was mind-bogglingly twisted. The main narrative is interspersed with shorter stories that are marked by a change in art style, and this takes a while to catch on to. Along with the already difficult to keep up with style, the main plot is deeply confusing as well, because something-something happens and then someone dies but doesn’t die and then something happens again.

Partly, the failing is mine since I’m sure more experienced Marvel readers can instantly recognize who is who and actually keep up with the Kardashians. That said, I don’t believe in any comic being this inaccessible to a new(er) reader and I tried my level best to like it. There’s the original Neil Gaiman work (a bit of it, to be precise) at the end, which I thought was much better, if more cheesily obvious. On the plus side, the art can be really beautiful at times: 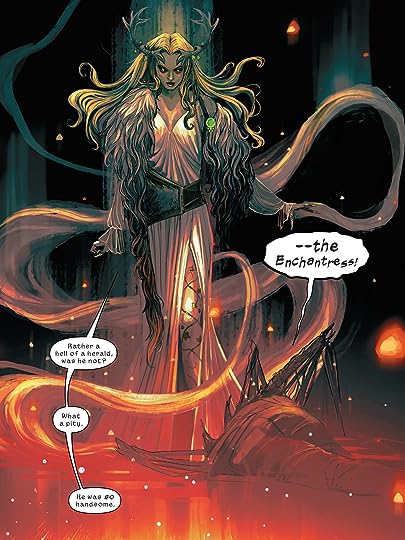 So yeah, that was a bust.