I feel like there’s a theme in Snyder’s books about secret underground organisations existing for ages in Gotham, which just shock the hell out of whoever is Batman at the moment. Maybe it’s less impressive because I read Court of Owls first?

There are three stories in this one, and I’m not sure which one I liked the best, since they all had their pros and cons.

I seem to be incapable of writing coherently today. so quick impressions. 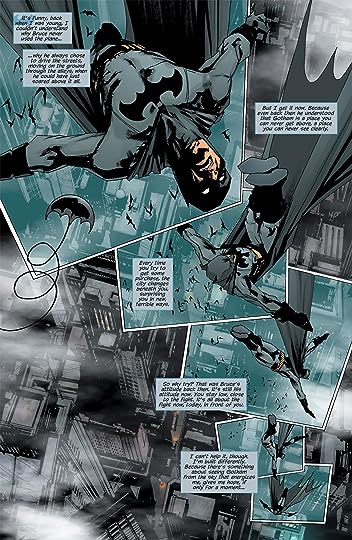 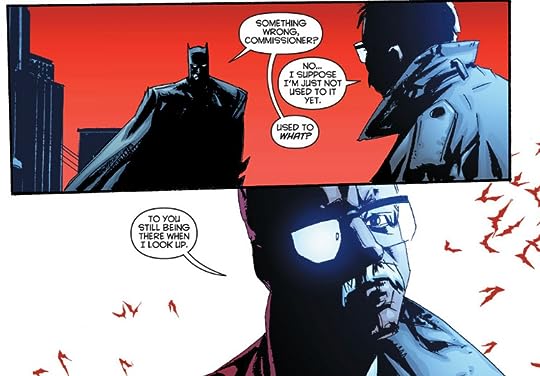 Haha, Gordon isn’t used to Bats being so friendly. 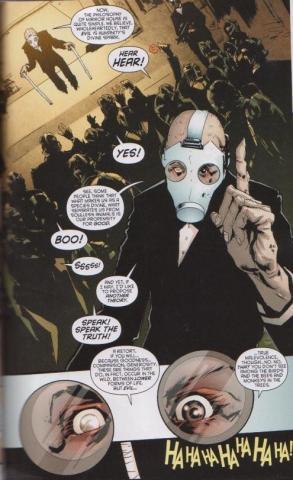 Another of those shady organisations, I see… 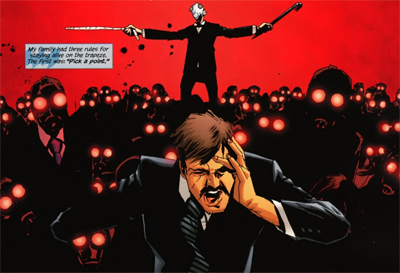 That cliff-hanger don’t fool me, I know he’ll be alive.

Ha! See, I knew he’d survi- OMG, WHAT HAPPENED TO HIS LEGS ASDFGHKL?!

Ohhhhhh…so that’s what happened. Ok then. Go get ’em back!
I didn’t mean dive from an airplane though…

WHAT ON EARTH IS THIS? THE VILLAIN IS PART DINOSAUR?

Ok, that ending ruined it a bit for me.

Hey, Gordon has a son! Did not know that. And his name is James. Inventive. 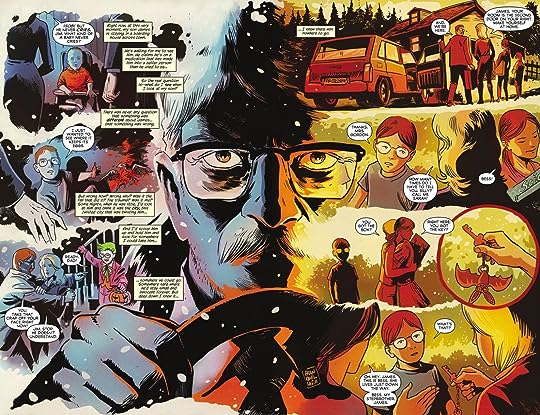 But he might be a psychopath, it seems…
He might not be…
He is one…
Oh no, he isn’t…
WHICH IS IT? IS HE OR IS HE NOT?
Also, the Joker is on the loose, is anyone going to bring him back to daycare?

Oh yay, he is. Wowza, you kill people hideously. 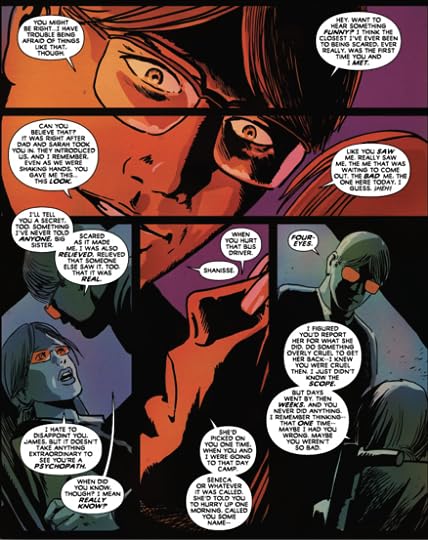 That wasn’t a go-ahead for you to attack Babs…
Get him back, Babs!
OH CRAP, HE’S GOING AFTER HER WITH A KNIFE IN HIS EYE! RUUUUUUUUUUNNNNNNNNNNNN!

And Bats saves the day!
No wait, James escaped.
Now Gordon is here. Yeah, Jim, do the right thing.
Apparently not…
So did Babs survive? I’m confused.

I was liking the guessing game and then the fool started monologuing. Bleurgh.

Hey, someone broke into a bank! 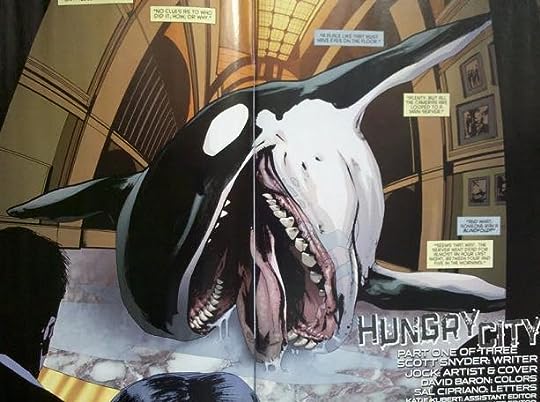 I totally want to know what happens now.

This Sonia person seems shady, outstanding citizen or no. Don’t trust her, Dick!

Batman gets ambushed by an Energizer Bunny villain, nearly dies in a flood of sportscars, and survives 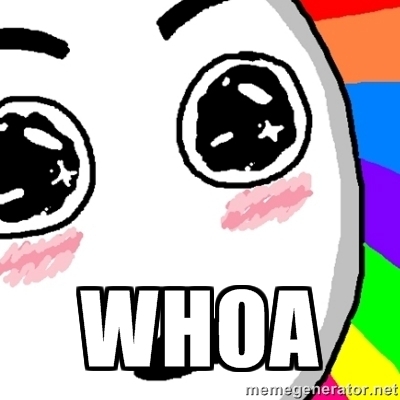 That was a close one.

Batman gets kidnapped by the yakuza, they explain a lot of pirate history and Bats fights off a killer whale

That was pretty cool.

I did not see this coming.

Batman lets the villain be

WHAT? GO DRAG THAT TREACHEROUS HUMAN INTO THE GCPD AND DO THE WORLD A FAVOR! WHERE IS THE JUSTICE?

A totally awesome storyline killed by a stupid ending.

Overall: The brilliant moments are kind of trashed by endings that flounder. Still very compelling though.

1 thought on “Batman: The Black Mirror by Scott Snyder”