The Flash Season Zero by Andrew Kreisberg
My rating: 3 of 5 stars

I’m a HUGE fan of the tv show, so that may have some bearing on my rating, but I don’t think so. This was a pretty decent collection of Television Flash stories. Obviously, this is not going to match up with what is going on in the real Flash comics, nor should it. This is strictly for CW fans who want a bit more of their Barry. 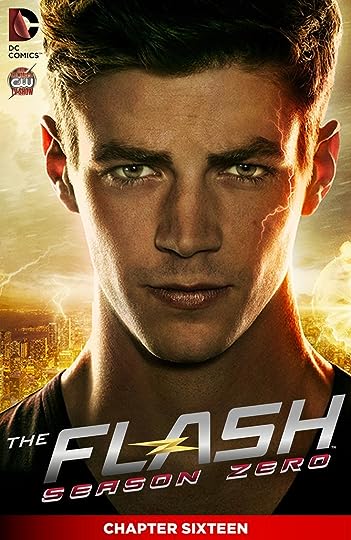 Anyway, most of the time I find these sort of tv spin-offs annoying and horribly cheesy. But (again, perhaps due to my love of the show) this time around I was fairly pleased with the graphic novelization of the show. 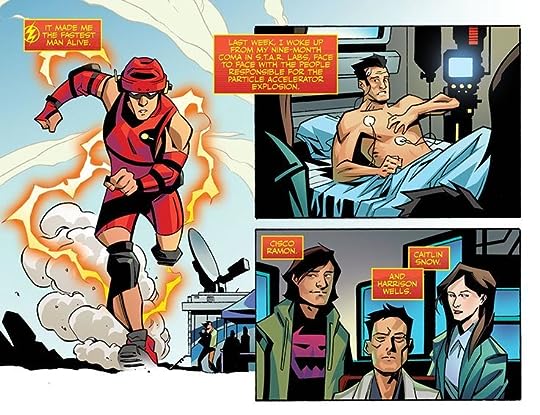 This give a teeny background origin blurb, and then moves on to tell a group of very loosely connected stories about the Flash’s life in Central City. 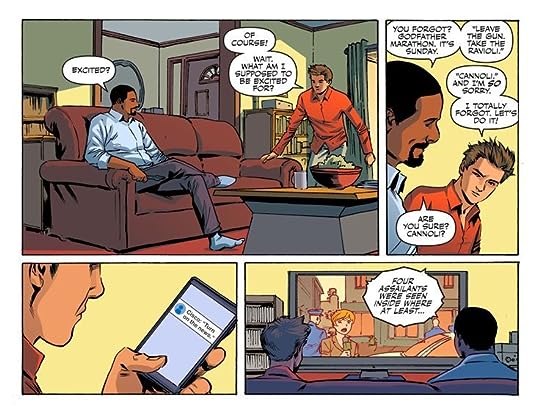 The art is sort of all over the place, and although I liked some of it better than others, none of it
WOWed
me. However, I did like the art with cleaner lines more than the chunky/clunky stuff. 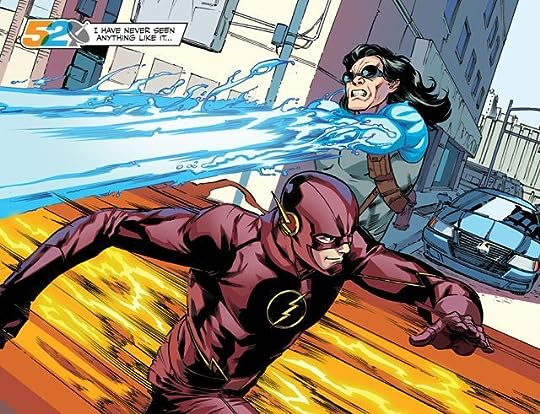 I was happy to see that they didn’t recap last season’s episodes, and instead came up with all new stories to tell, featuring (mostly) all new villains. 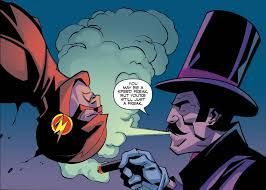 Some of these guys I’d never even heard of, so I was thinking maybe there are a few new creations in this. But it’s also likely that I don’t know every single villain in Barry’s rogue gallery, so it’s quite possible that these might ring a bell to some of you hardcore Flash fans out there. 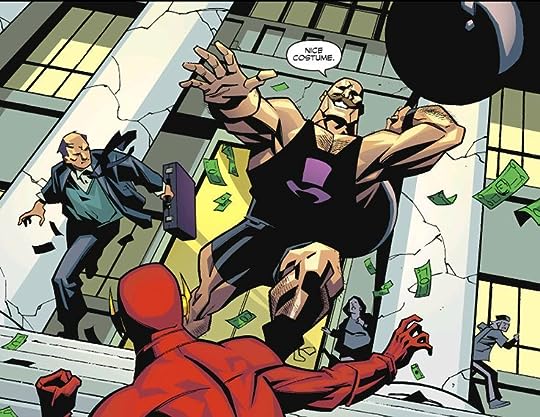 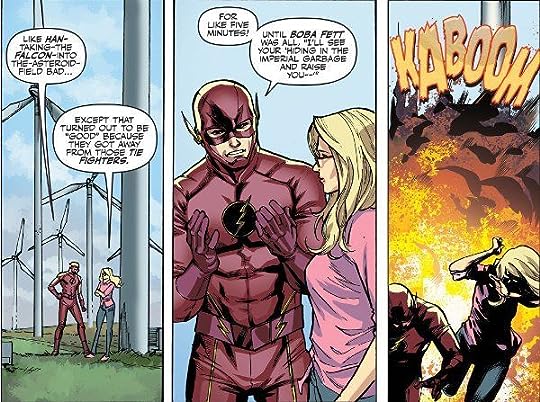 One of my favorite issues was the one with Amanda Waller & the Suicide Squad. Of course, this does not have the same cast as the movie, so don’t go into it expecting to see Harley Quinn. Sorry! Instead you’ve got Deadshot, Boomerang, Cupid, and King Shark. 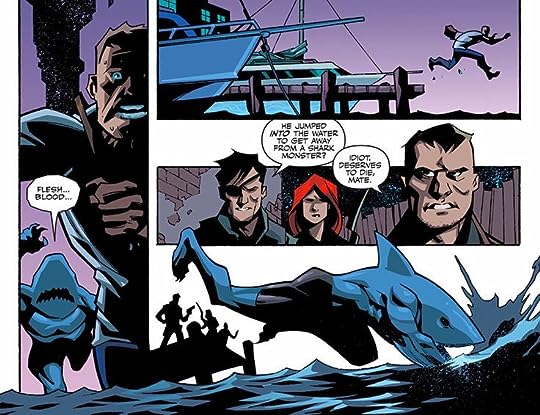 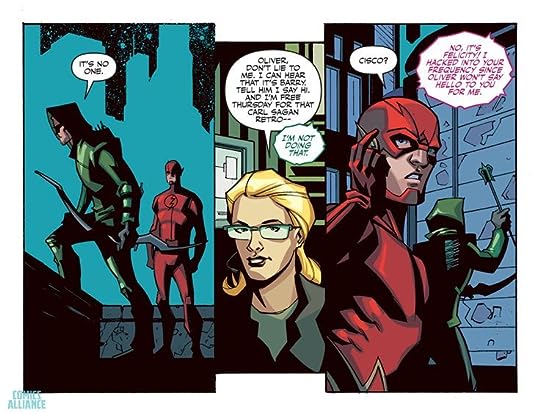 All in all, not a bad volume for fans. If you like the show, then this might tide you over till the new episodes come out! 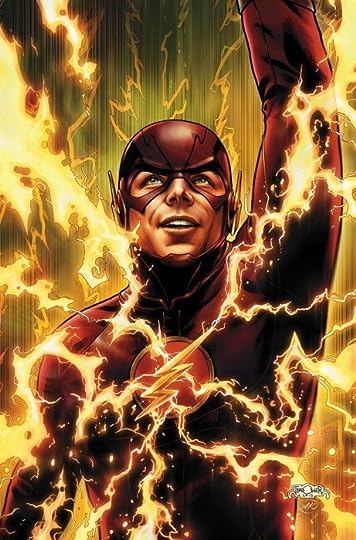 I received a digital copy from Netgalley & the publisher in exchange for an honest review.