Moriarty by Daniel Corey
My rating: 3 of 5 stars 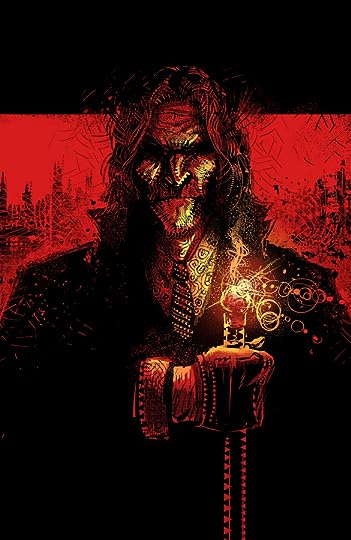 20 years after the death of Sherlock Holmes (hope that’s not a spoiler), James Moriarty has sunken into a melancholy existence on the shadowy streets of the city of London. Withdrawn, he has little interest in the world around him as it teeters on the brink of the largest war in history, content to mind the small portion that remains of the vast criminal underworld he once controlled. That is, until ghosts from his past return to drag him from the obscurity in which he has settled and back into the city’s contemporary nether world. 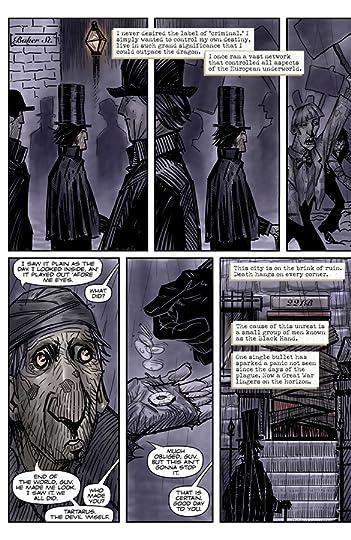 Sounds pretty fuckin’ good to me. Probably why I’m not 100% sure I didn’t fall in love with it. It started strong. Some familiar characters from Holmes’ prior stories and world history made appearances and that was pretty cool. I genuinely liked Moriarty as the protagonist here. But Daniel Corey’s book fell off its pace at about the midway point and never seemed to get back on track after that. The 2nd half had more of a bizarre paranormal vibe that I never bought into and didn’t enjoy it as much as the beginning of the book. Not bad, but not to my taste. I think I would’ve preferred it stayed more of a mystery rather than goin’ all X-Files. 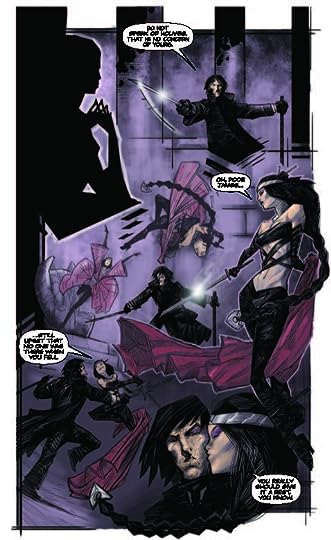 Artistically, Anthony Diecidue was my favorite of the 3 illustrators that contributed (the others being Mike Vosburg and Perry Freeze). Diecidue’s sketchy style was the real reason I picked this one up. It simply appealed to me. Vosburg and Freeze’s styles were close enough to Anthony’s to keep it from being jarring during the changes, but I still noticed the differences immediately and neither charmed me the way Anthony’s did. 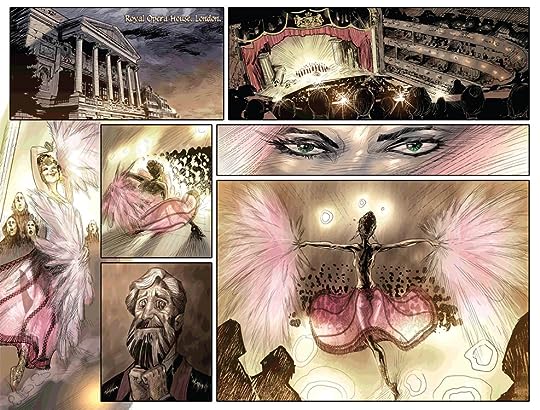 Overall, I got this book dirt-cheap and it was worth the cash. Probably would’ve been more disappointed had I paid full price. I’d recommend this one to fans of Arthur Conan Doyle’s original detective. I think they’d appreciate what Corey did with Doyle’s characters here more than most.