Sin City, Vol. 1: The Hard Goodbye by Frank Miller
My rating: 5 of 5 stars 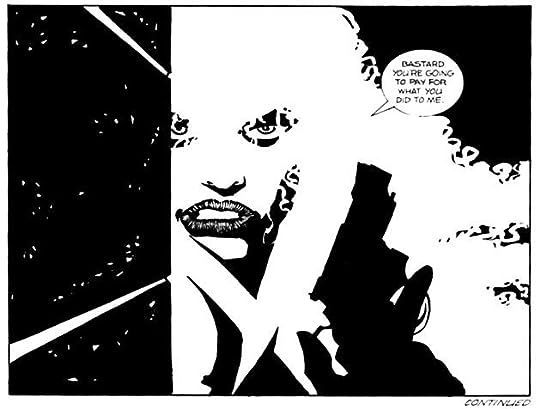 Miller’s “The Hard Goodbye” is a noir masterpiece that would’ve given the great Jim Thompson a legendary hard-on. This was so obviously a labor of love for Frank. He was really at the peak of his career when he put pen to paper with this one. The descriptions and dialogue were hard-edged and to straight to the razor-sharp point, just like good noir should be. And because of it, this book might not be for the easily offended. Frank doesn’t pussy around with what he wants to say and words like “faggot” and “retarded” manage to find their way into the finished product. For me, words don’t offend, so I liked it when Frank cuts loose. I live and work in an environment where insensitivity reigns, the thin-skinned cringe, and these types of tactless remarks tend to bead off. Miller, much like myself, could give a rat’s ass about political correctness. 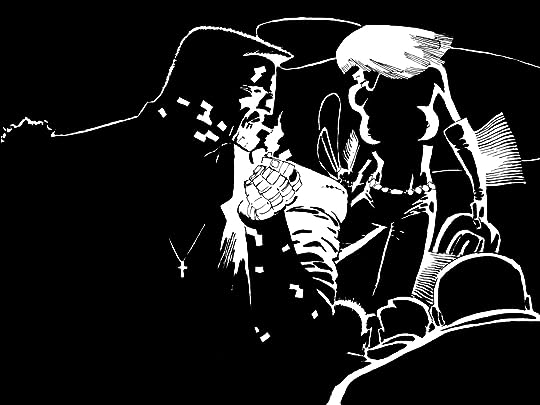 Frank’s portrayal of women could also be off putting for some. Strippers, hookers, and topless parole officers pretty much sum up the kinds of ladies that populate Basin City. A school boy’s fantasy that I’m ok with. The men of Sin City aren’t any better. They’re violent, corrupt, greedy, and always lead with their dick. Actually, that’s pretty much accurate everywhere. AND I LOVED EVERY GODDAMNED MINUTE OF IT. 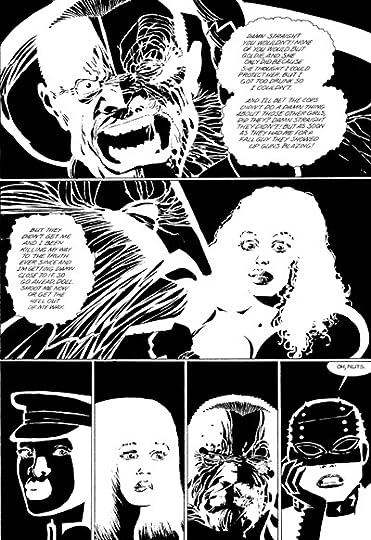 Miller’s protagonist, Marv, is so fuckin’ great. Tough, simple-minded, loyal to a fault, and as dangerous as they come. What you see is what you get. I like that he’s got a sense of decency. A brutal killer that’ll shoot you in the nuts or carve you up with a hacksaw, but still loves his mom and doesn’t hit dames. Miller’s own description of Marv as Conan in a trench coat pretty much hits the bullseye. 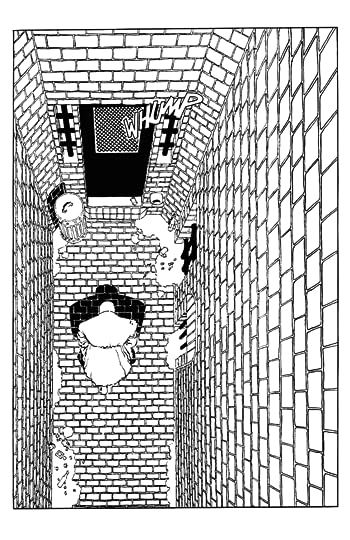 The artwork is magnificent. It’s almost unbelievable what Frank was able to produce with just a pen and some black ink. And it just got better and better as it went. Some of the best black and white comic art ever produced. And Miller did it ALL. Artwork, inking, and lettering. Fuckin’ mind-blowing. I especially liked the rain effect. Sick. 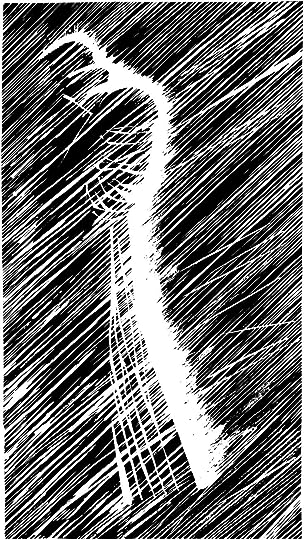 So many fantastic moments, I was surprised it took Hollywood so long to put it on film. If you enjoy the book, check the movie out. Mickey Rourke kills as Marv. Frank peaked early with this book because most of what follows in the Sin City series falls a little short of the bench mark set by this one. I don’t think any of it was bad by any means, just that none of the later volumes were able to grab me by the short and curlies and command my full attention like meeting Marv for the first time. Loved him so much I named my dog after him. RECOMMENDED. Unless you’re a pansy. Right Marv? 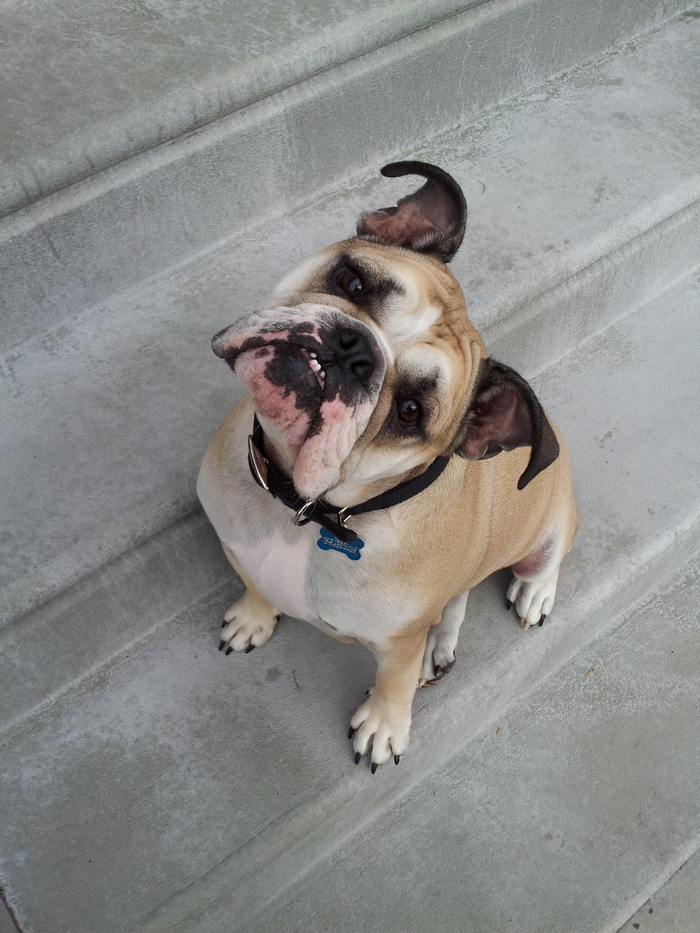 Ugh. I just feel drained after reading this. It’s not the worst thing ever, and parts of it are almost passable. Also, considering it’s a video game spin-off? Ehhhh. It definitely could have been even lamer than it was. But not by much.
Still, it was a snooze-fest.

Here are a few examples of some of the GREAT lines…

Batman: I’ll sleep when I’m dead, Alfred.
Joker: There are no cheat codes and no extra life. It’s game over.
Killer Croc: I’ll find Batman and feast on his bones! But first…dinner!

Not to mention the GREAT cameo appearances…

Ok, I don’t play these games (or any games), but I understand the basic plot. And I’m pretty sure, after watching my kids get all shrivelly and allergic to the sun over the years, that I understand how these games work.
Batman + Villains + Arkham = Hours with a Controller
From what I gather, these are pretty fun if you’re a gamer. At the very least, it looks incredibly cool.

Why DC feels the need to put out these dorky companion comics is just beyond my comprehension. If someone (who has never read a comic) wants to get into Batman because they’ve played the game, then this is the last title you want them to dive into.

Right now, Batman titles are rocking DC’s world. There is quite literally no need for this shit.
No offense to Tomasi. I’m sure he did the best he could. Not really.

Skip!
Thanks to NetGalley and the publisher for a digital copy.