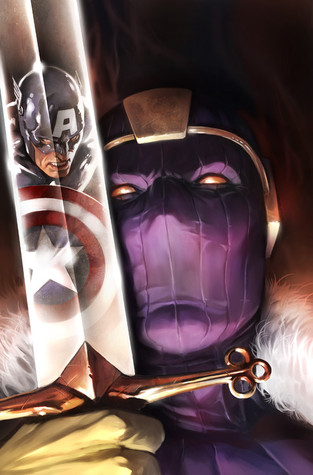 Who knows, Marvel’s cinema future could take a page from the Bucky as Cap storyline?

*The fan boy in-joke was that there were two Marvel characters that would/could never get resurrected:  Bucky and Uncle Ben.  Bucky because he was kind of lame as Captain America’s World War II side kick (hell, they brought Toro back) and Uncle Ben because who the hell wants him back.